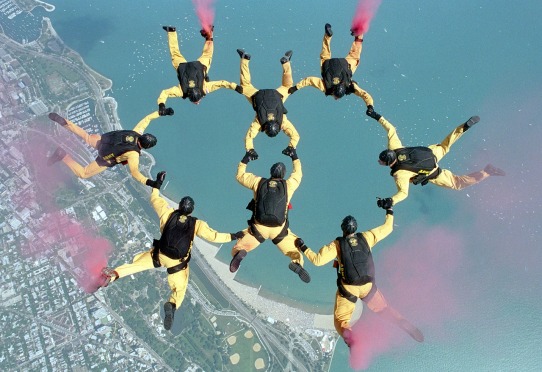 I received an email last week from a leader that I’ve been coaching for the last couple of years. She has a contract employee whom she must decide whether to hire into a career position. She described the employee as competent, but consistently disrespectful, condescending, insulting and rude to her.

The supervisor acknowledged that there are two sides to every story, and there are some questions of personal perception that are worth exploring. But I shared with her these rules of thumb related to recruiting and retaining the right employees and re-assigning the wrong ones.

There are five characteristics (The Five C’s) to look for in choosing and assessing members of your team.

The first and most important is good Character. Do they speak honestly, act with integrity, and treat others with dignity and respect?

Second is Competency. Do they have the skills and qualifications to do the job?

Third is Capacity. Do they have the mental and physical strength to sustain good quality work? Can they learn new things and be developed to grow?

Fourth is Chemistry. Do they work well with you and with their team members?

Fifth is Calling. Do they want to be here and be a contributor to this team, or do they just want a paycheck?

Most great leaders would agree that character is the most important attribute on this list. Competency can be learned, and capacity can be developed in people with some effort from the leader, if the employee has a teachable attitude. But bad character is flat out dangerous! In fact, the most dangerous people on the team are the ones with high competency and bad character, because they have the most potential for doing harm to the team and the mission.

In my opinion, the second most dangerous person on a team is the one who is highly competent but has bad chemistry with the leader or with their teammates. That bad chemistry can do damage to the leaders capacity to lead and to the capacity of the team members to work effectively together.

We don’t always have convenient opportunities to subtract problem employees from our teams, so career transitions are critical opportunities to be intentional about shaping the quality of our teams. Next time you have the opportunity to add or subtract from your team, the Five C’s can be a helpful decision making tool.

One thought on “Great Leaders Grow (and Shrink) Great Teams”