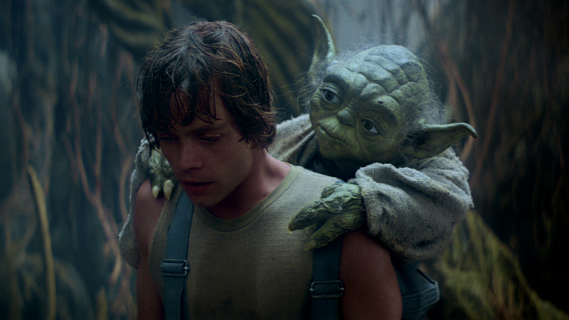 It was the oddest phone call I think I’ve ever received, one of those moments that you remember exactly where you were sitting. It was my friend, Sean. He had recently been elected Lieutenant Governor of Alaska, running mate with Sarah Palin.

“All of that can be learned,” he said, “and that’s not why I’m asking you. I need a partner of your character in my office. You’ll travel with me and join me in all of my meetings. You’ll hold me accountable and be my advisor. I’ll teach you everything else you need to know.”

That was the first of a few conversations that compelled me to make a major career change for the opportunity to go on a learning adventure with a great leader. And it turned out to be the most educational job opportunity I’ve ever had.

This was my most vivid experience of a critical paradigm for great leaders: Character trumps competency, not just sometimes, every time. I’m not saying that being good at our jobs isn’t important. But taking short cuts on character can be disastrous. Here’s why.

When it comes to character and competency there are only four kinds of people, which are combinations of good or bad character and high or low competency. What we discover through this lens is very interesting.

Second are people of good character but low competency. This combination promises limited potential for good. Not as good as option one, but better than the next two options.

Third are people of bad character and low competency. These are not desirable folks to have on your team. This combination promises limited potential for harm.

The fourth kind of person is the worst to have in your organization, the person with high competency and bad character. They can be disastrous to have on your team, because this combination promises unlimited potential for harm.

So surround yourself with humble, teachable people with great character, and grow your own capacity to coach them in their competencies. And before you know it you will have built an amazing team.