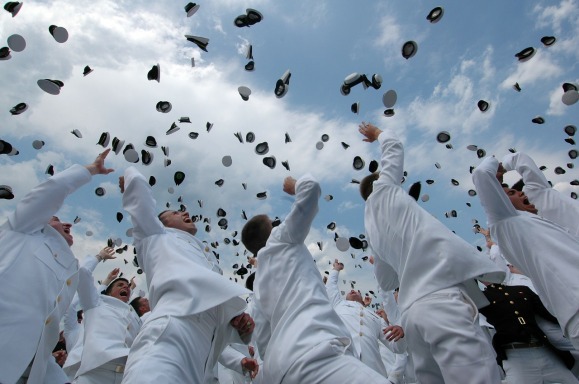 Launching great leaders doesn’t just happen automatically. If it did, there would be a lot more great leaders running around everywhere. And if you’ve watched or read the news lately, you know that’s not the case. Launching great leaders requires investment of all of your capitals- spiritual, relational, intellectual, physical and, yes, financial. And it’s also messy work because, as we all know, people are messy. We wish they weren’t, but they are. A colleague of mine used to rant, “Why can’t these people all just do their jobs?” Oh, if leading people was only that simple.

So why invest in leaders?

Governments, non-profits and philanthropists spend TONS of money every year to help the disadvantaged and downtrodden. And that’s necessary, noble and important. (We only argue about whose responsibility it is.) But the biggest bang for the buck comes when we invest in making the leaders in our organizations and communities better. Because when a leader leads better, the benefit to that leader is multiplied exponentially in benefit to everyone they influence.

There are two categories of reasons why investing in leaders is not only smart, but also necessary.

First, return on leadership investment is high. The science is confirmed and the verdict is in. Investing in your leaders increases the value of your organization, not just a little, a lot! Investment in leadership development leads to greater levels of business success.

Great leaders know that their own commitment and capacity to coach new leaders increases their own personal value to their organization and gives them a competitive career advantage. When you spend the resources to grow leaders, you gain the trust and loyalty of your employees, resulting in increases in team productivity. And when those who work for you have great leadership skills, you have less workplace drama and distractions, reducing your own stress and level of conflict.

Our world is desperate for great leaders of character. So is your community, and probably your company. When we make better leaders, we make marriages, families, neighborhoods, and ultimately our country better. So, yes, by all means, lead your organization to success. But the most likely route to get you there is by leading your leaders to greatness. And in the process, you’ll leave a lasting legacy extending far beyond your office walls.